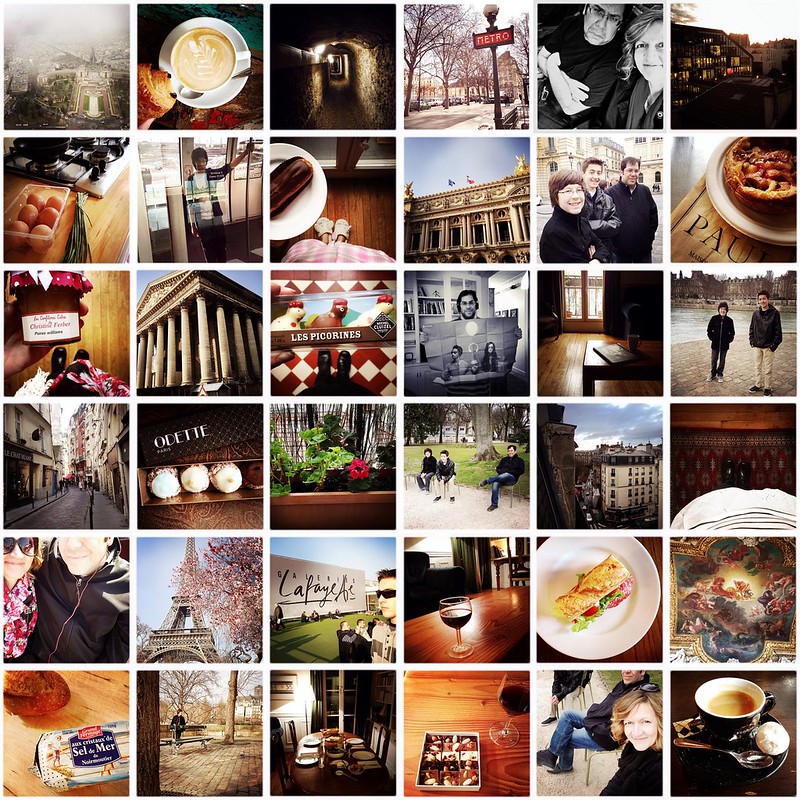 Before leaving for Paris, I struggled with the idea of broadcasting our departure on Facebook.  Because every time a friend comments on a post/picture or hits the “like” button, FB shares that information with all of their friends.

And I really didn’t want the whole world to know we were gone.

But I yearned to share details in real time as the trip unfolded – in part, to give me a timeline [for blogging and journaling after the fact] and because “bringing others along” is just plain fun!

So, I created a secret Facebook group before leaving town and invited close friends and family members (who’d been hearing about the trip for the last two years) to join.  By making it secret, the group was hidden from everyone except group members. 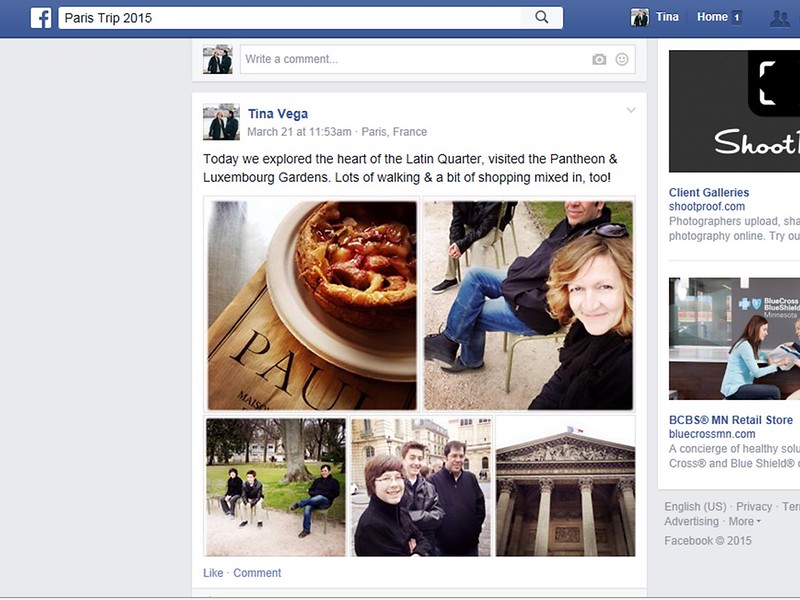 Perhaps a bit too freely… 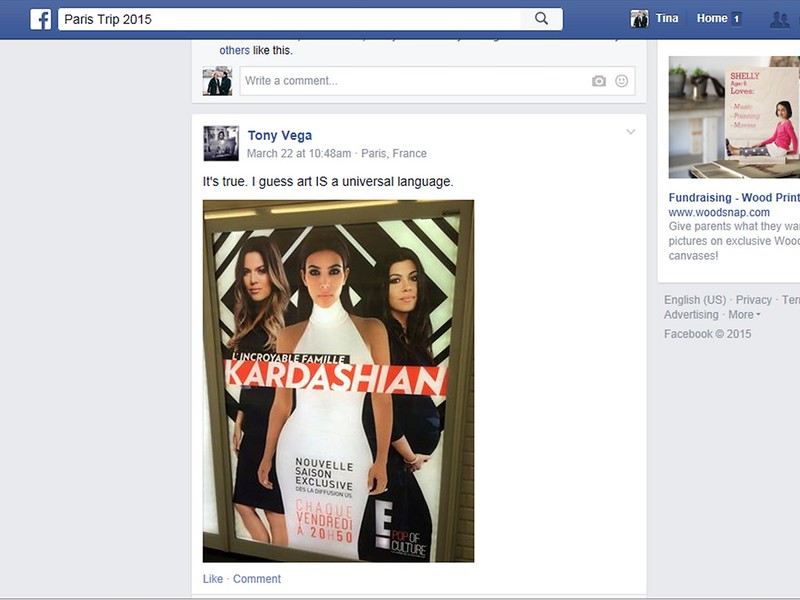 We even gave away a box of French chocolates in a video drawing:

Admittedly, it was a little tricky at times.  Twice I accidentally posted to my main FB page instead of the secret group and then had to scramble to remove images before they captured attention.

All in all, it was a blast being able to share our trip virtually – so much so, we plan to do it again next time!

« she turned five | minnesota milestone session have i mentioned how much i loved it there? »