If you follow me on Instagram or Facebook, our surprise comes as no surprise.  I still remember attending his first grade music program, camcorder at the ready.  We watched in anticipation as children filled the bleachers, grateful our son was near the front and easy to spot.  The music began and the kids sang their hearts out.

That is, every kid except for one:  OURS.  Not a single word.

After the program, we had a talk with our son – reminding him that singing in school programs was a required part of music class.  He promised to put forth effort in the future but made it clear it was something he did not enjoy.

So imagine our surprise [years later] when he told us he was going to audition for OnStage.  It was something barely on our parent radar – after all, OnStage was for kids who liked to sing. 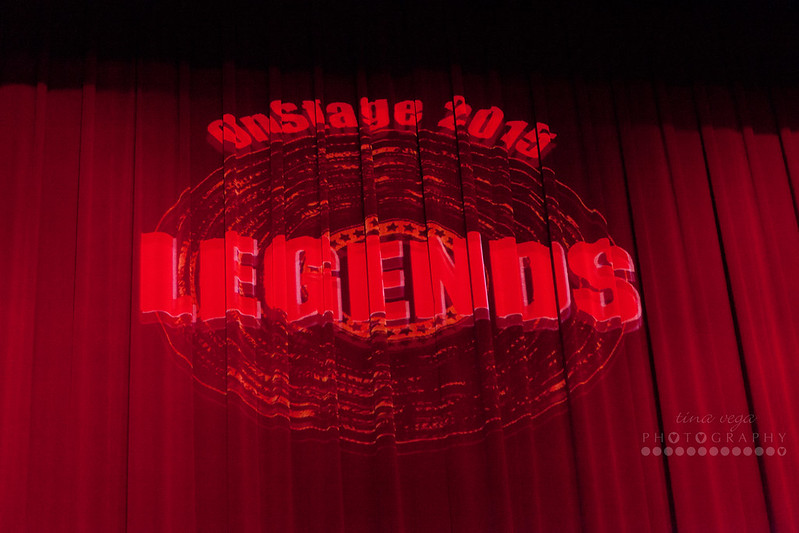 Then to hear HE MADE IT.  We even heard rumblings of a solo.  A real solo, with a microphone even. 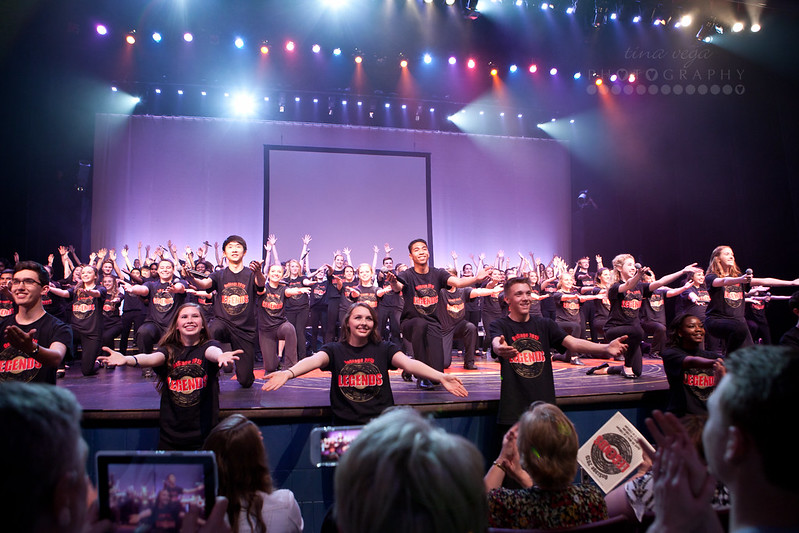 Which meant others would be relying on words coming from his mouth.  My husband and I were in a state of shock. 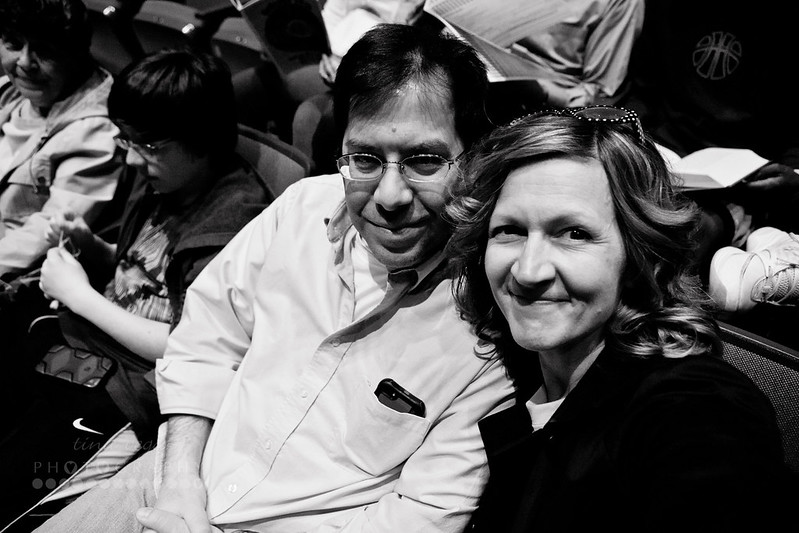 We told others, who experienced an equal amount of disbelief.

My husband couldn’t spot him at first, swore it was someone else.  Even when he saw our son with the microphone, Tony said he was sure he must have been lip syncing because HOLY COW…

Our boy could sing!  Here are several more shots from the evening:

We are still in awe.  And very much looking forward to the 2015-16 school year because he will be in choir for the first time.  A whole new world for us band parents.  😀