living with intention – what a week in france taught me 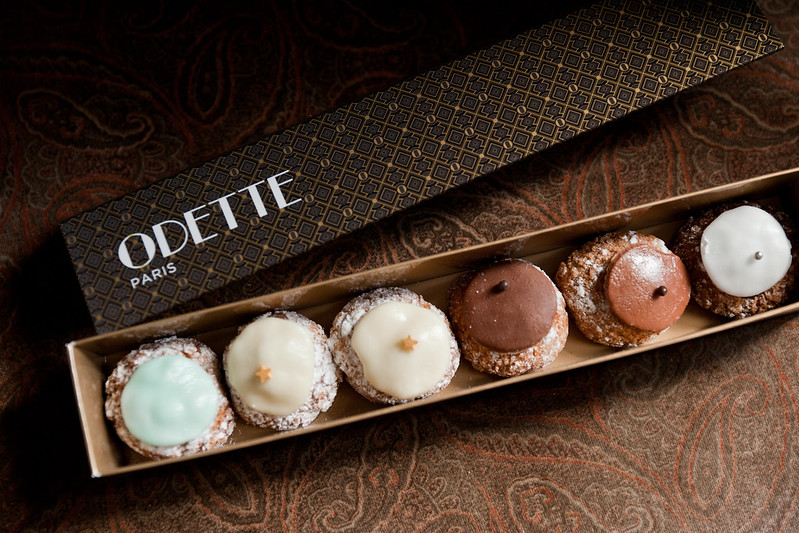 Have you ever heard of the French paradox?  Despite a high-fat diet (pastries, cheese, and rich sauces) France has a remarkably low obesity rate.  It was noticeable during our stay there last March, even catching the attention of our oldest son – very few people appeared to be overweight.  It seemed the French had discovered the secret of savoring life’s pleasures without the negative consequences.  It had me wondering, what is it we as Americans are doing wrong?  After all, the United States has an abundance of health clubs and store shelves are filled to the brim with low-fat, non-fat, and other special diet options. 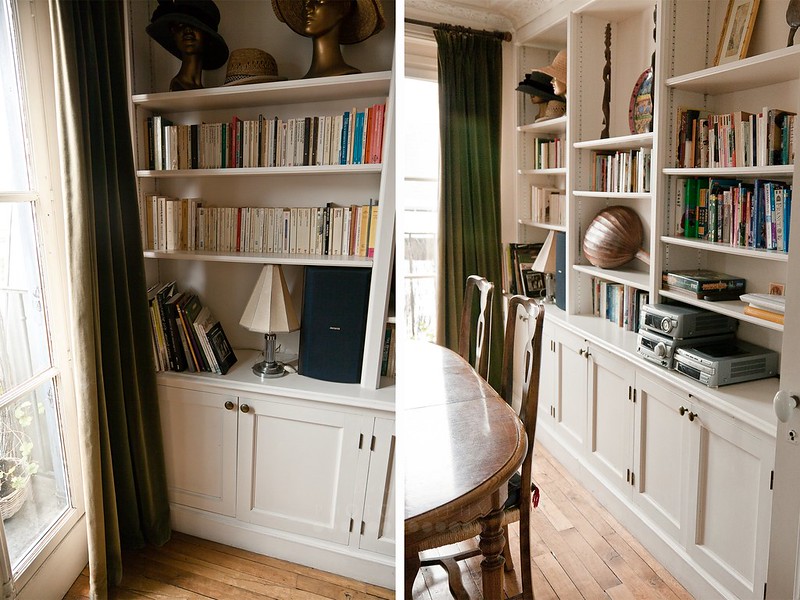 In addition to observing several things during our stay in Paris, I immersed myself in dozens of books regarding French culture, lifestyle, and cuisine.  Here’s what I discovered:

– Food is central to French culture.  Everything associated with food appeared to be positive, time spent preparing and sharing meals is savored and enjoyed.  Whereas the attitudes and ideas surrounding food in the United States strikes me as mostly negative.  The French appear to have a free, enjoyable relationship with food and most Americans appear to have a restrictive, love-hate (or even hate-hate) relationship with food.  I found this fascinating.

– The French take their time eating.  Meals are a true source of pleasure, unrushed and rarely eaten on the go.  Meals are eaten sitting down without multitasking, reading, or watching television.  The French take longer lunch breaks, usually with others as a time to socially connect. 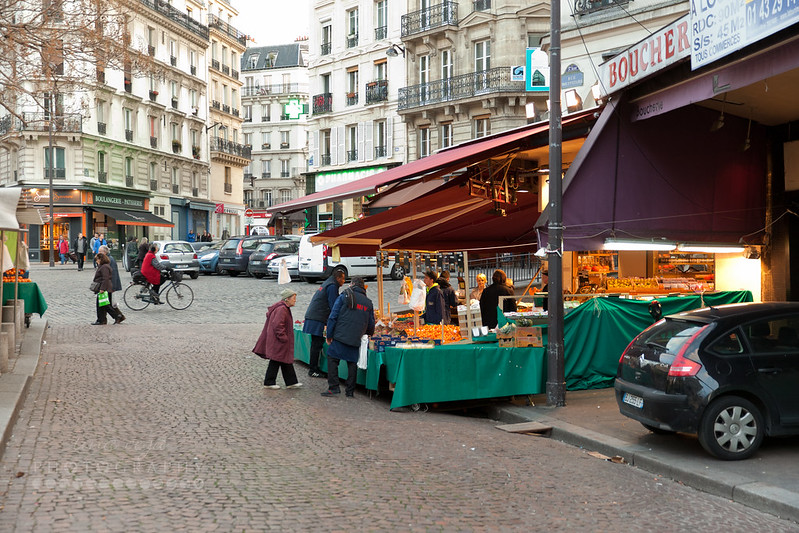 – The French prepare most of their own food.  Very few processed foods are found on grocery store shelves.  The French spend time and energy preparing meals, often shopping at local markets for fresh and flavorful ingredients.

– The French rarely snack.  Three meals a day is the norm.  And because they don’t snack, food is relished at mealtime.

– The French rarely drink soda.  It was in fact cheaper to purchase wine than it was soda in France!  They prefer water to soda.

Mealtime appeared to be a time for refueling and recharging the soul as well as the body, an act of celebration.  This attitude appeals to me for a number of reasons.

1.  It requires slowing down and being intentional.
2.  It brings people together around the table.
3.  It frees us from the shame and guilt associated with food and eating.
4.  It makes the art of mealtime appear so simple.
5.  It is a healthier way of thinking, lining up very closely to what I learned during treatment for my eating disorder.

Take some time this week to reflect on your relationship with food.  Would you say you have a love-love, love-hate, or hate-hate relationship with it?  What sort of “food environment” did you grow up in and how does that play out in your life today?  What is one small thing you could do this week to create a simple but enjoyable rhythm around meals (e.g. listening to music, introducing a weekly “mystery vegetable” as an obvious side or slyly worked into the main dish, adding an interactive meal for a measure of fun, or working conversation starters into family mealtime)?

If you are interested living more intentionally, be sure to do your homework and visit my blog next Wednesday!  [If you’re looking to go even further, check out Intentional Gatherings.]