a story behind last weekend’s wedding 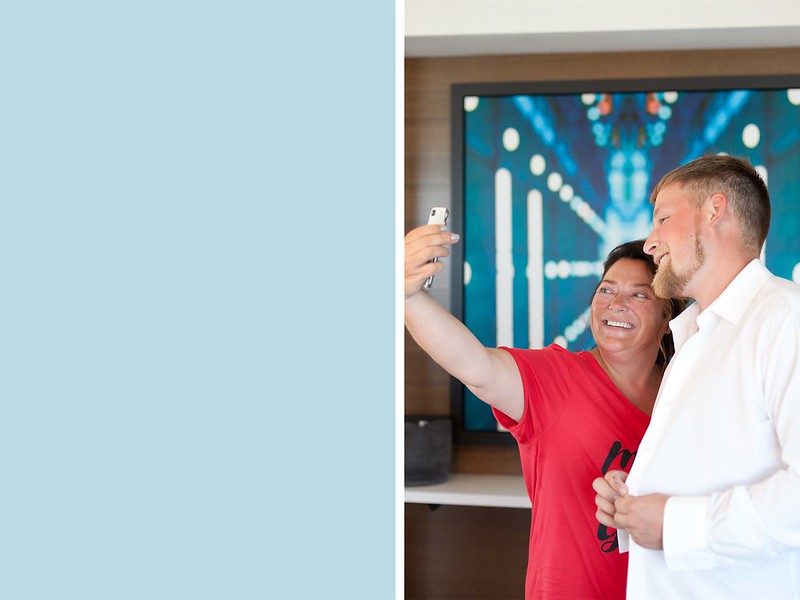 I don’t photograph weddings anymore. Unless you beg and plead and remind me I was your son’s “girlfriend” when he was like four. That is what Sharon did. And when Calvin called, I could not say no. 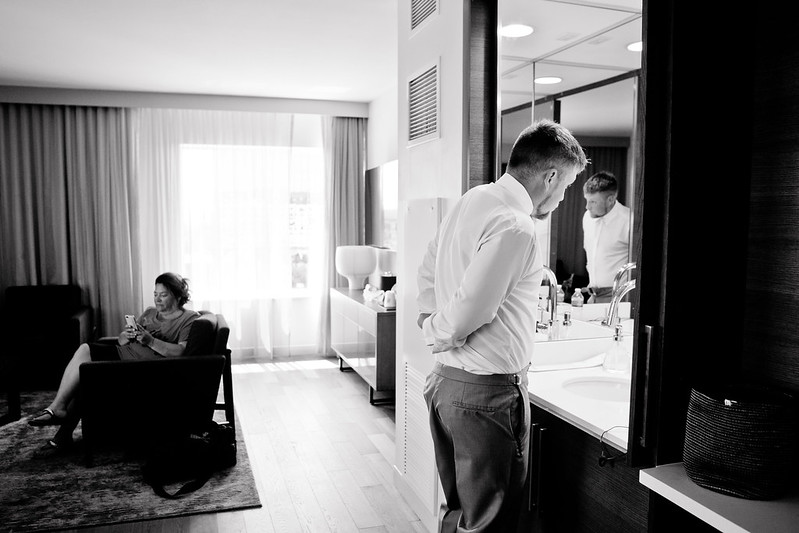 So I photographed his wedding last weekend.  And it was a beautiful celebration of his and Ana’s love. You will see their story after I have worked through most of the wedding photos. 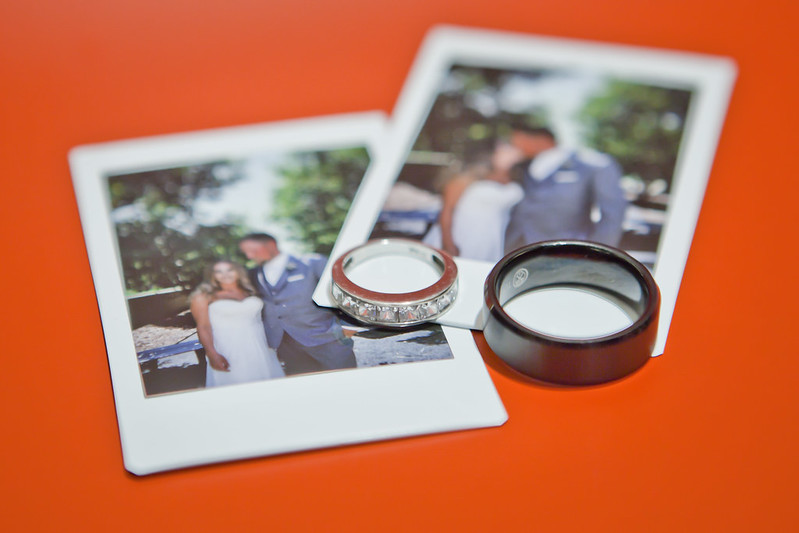 But today, I will be sharing one of mine.  Decades ago, Calvin’s dad Chris worked with Lisa (below) and an old boyfriend of mine.  Chris was married to Sharon and the three of us (Lisa, Sharon & me) became good friends.  We were in our early twenties. Loads of history, weaving in and out of each others’ lives.  In fact, my very first blog post ever back in 2007 was written after attending Calvin’s high school graduation party!

As you may recall, Sharon’s husband lost his life to cancer just shy of two years ago. Needless to say, Chris was very much on my mind the entire day – as I know he was for most everyone in attendance.  His presence on Saturday was palpable.

As a photographer, I have trained myself over the years to merely observe, saving all feelings and emotions for later. They usually come spewing out during the editing process.  And it happened again today as I stumbled upon this particular image from the mother/son dance:

It struck me with the same intensity as THIS poignant session from 2012.  The same rays, the same meaning: healing light, a reminder that God is tending to broken hearts, and goodness in the land of the living.

And this day, this celebration of Calvin and Ana’s love, was so very good.