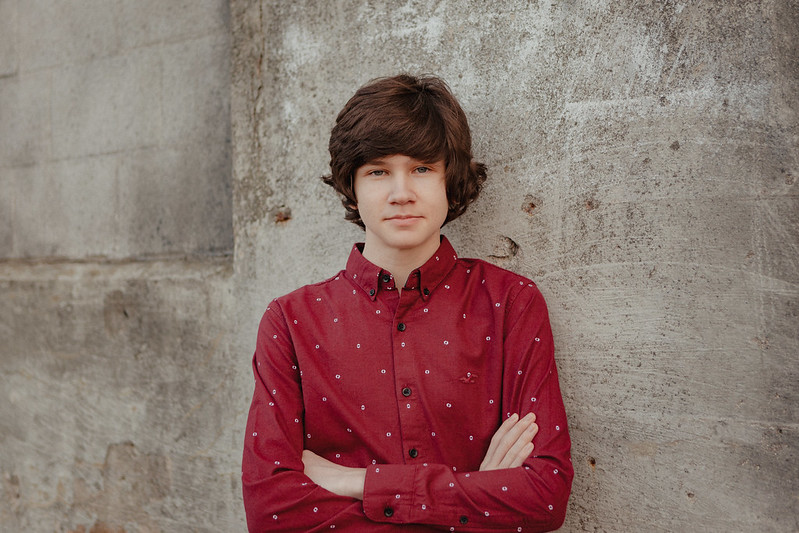 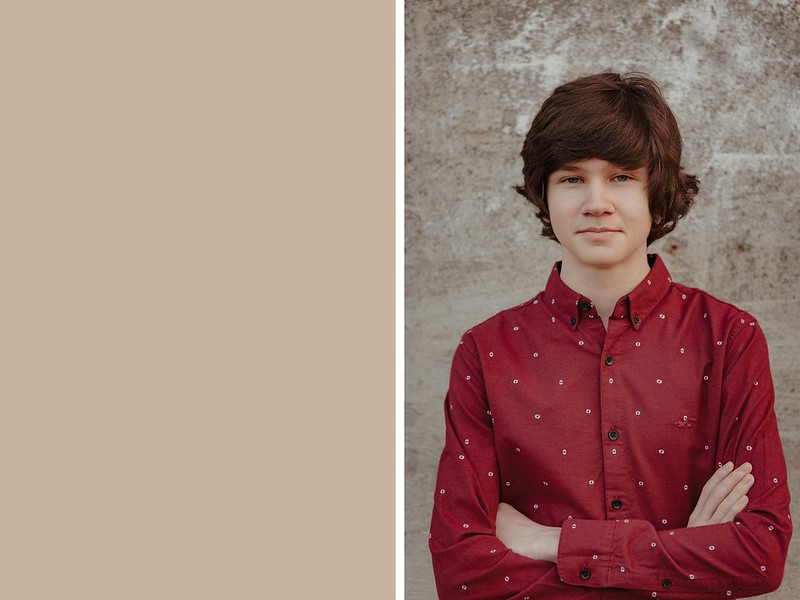 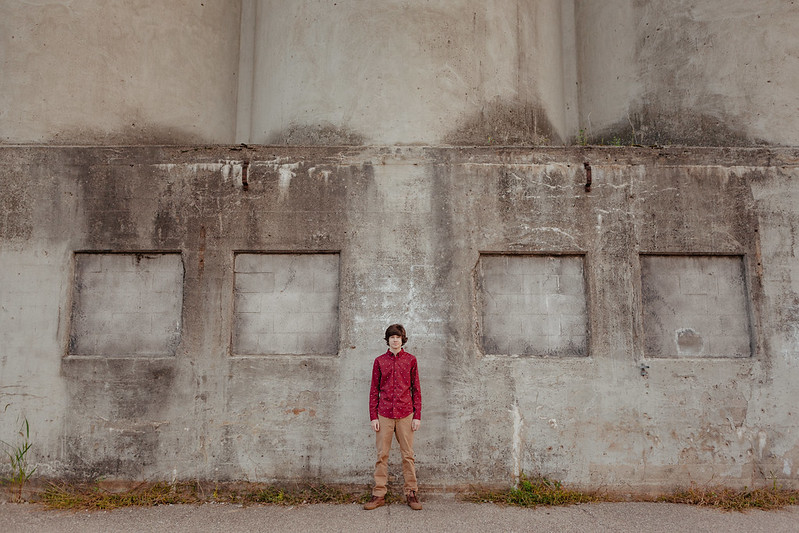 I met up with Ethan and his mom (a good friend of mine) a few weeks ago for a session in Minneapolis.

Ethan is part of the Rosemount High School Marching Band drumline, which I have a soft spot for because of my own percussionist. In fact, I captured the two of them together on stage years ago:

Needless to say, we talked a bit about band and school and all of the changes taking place with social distancing.

And captured SO.MANY. cool pics while making our way around the Mill City Ruins area.

Here are several more of my favorites from our time together:

Have a great senior year, Ethan!

My INFJ personality type is extremely people-focused. I absorb emotions and sometimes have a better understanding of where others are at than I do myself. In addition to being an INFJ, I love Jesus. My faith is what causes me to move, it is central to my being and the most important part of my life.

There has been a great deal of unrest this season, something all of us have experienced. Surprisingly the thing that has caused me the most discomfort and pain is the behavior of people within the body of Christ.

I was in my thirties before I ever had the desire to truly know Jesus. There are still many people in my life who could care less about knowing Him and that’s okay. I am honored to have these relationships and always pray that God will use me, that they will see the person of Jesus in my actions and words. It made an unmistakable impact on my own life having people like that pour into me.

The thing of it is, I am work in progress. Imperfect. At one point I’d even made a GIANT mess of my entire life. In fact the only reason I am here and thriving today is because of Jesus. Don’t let the hypocrisy of Christians turn you away from Jesus. Humans are broken, messed up things – even Christians. None of us has this thing down perfectly and none of us ever will.

That being said, I think as a Christian it is hugely important to be authentic. Do my actions/words line up with the truth of God’s word? Am I in the bible regularly, digging deeply to learning more about who God is? Am I following the Great Commandment, putting God and people at the top of all that I do? Would a neighbor who does not yet know Jesus be wooed or repelled by my actions/words? What do I need to change about me?

the voices that have impacted me

As mentioned in yesterday’s post, I made it a point this summer to expand my listening horizons. Here’s a list of black and brown voices that have impacted me this season:

I met Cody for a senior session earlier this month at Whitetail Woods Regional Park in Farmington.

Here’s a further peek at our time together:

Have a wonderful senior year, Cody!

When the video of George Floyd’s murder began circulating, I knew it would be something that could not be unseen; therefore, I chose not to watch it. Many around me, however, did and shared gruesome details. Seeing the protests unfold, I was marked by stories of continued injustice from black and brown pastors, teachers, authors, artists, and community leaders. Their cries have fallen on deaf ears for decades.

And to be honest, I had been part of the problem by shrugging my shoulders at the noise. This realization brought me to my knees – in fact, our pastor lead the entire congregation to do just that in this beautiful sermon (click on the link to watch via Facebook).

So this summer I made it a point to start listening. And with it has come the awareness of SO.MUCH.PAIN. As I began hearing and seeing the names of men and women who have died as a result of racism, I decided to make them part of my 2020 album project.

There are more than thirty names featured in my album, men and women who were killed because of skin color. While deeply saddening and sickening to me, I can only imagine what this is like for my black and brown brothers and sisters. The word lament has come up repeatedly (in books, online, and in my personal bible study time). Here’s how it’s defined from a biblical perspective:

Whoever is lamenting is expressing great sorrow or regret and even grief about something or someone as in the loss of a life. This lamenting could be verbally expressed in wailing, weeping, and crying. To lament means that something horrific has likely happened in their life and it moves the person deep within their soul and it is outwardly expressed in such a way that it is demonstrative and can’t be overseen by others.

It certainly sheds light on the public outcry and open grieving taking place during nonviolent protests. Wounding upon wounding, it has to feel a bit like torture.