an evening full of mystery, intrigue & lots of laughs

Hosting a Murder/Mystery Party has been on my ‘really, really want to do’ list FOREVER.  So last winter, I ordered everything I needed to get the ball rolling and asked some friends if they would be interested in joining us in this little adventure. 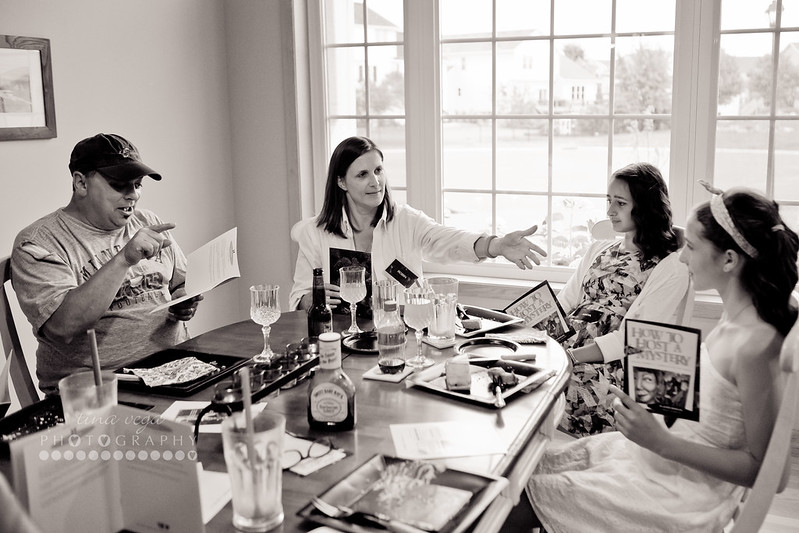 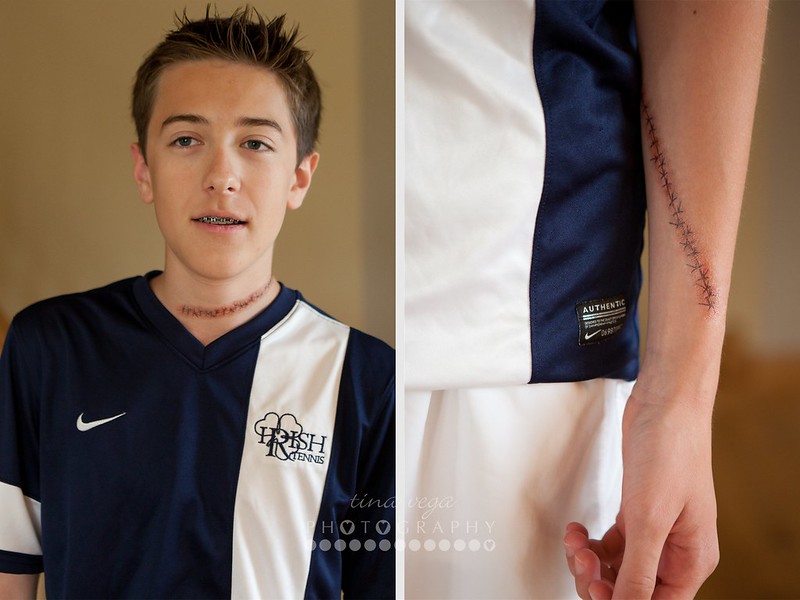 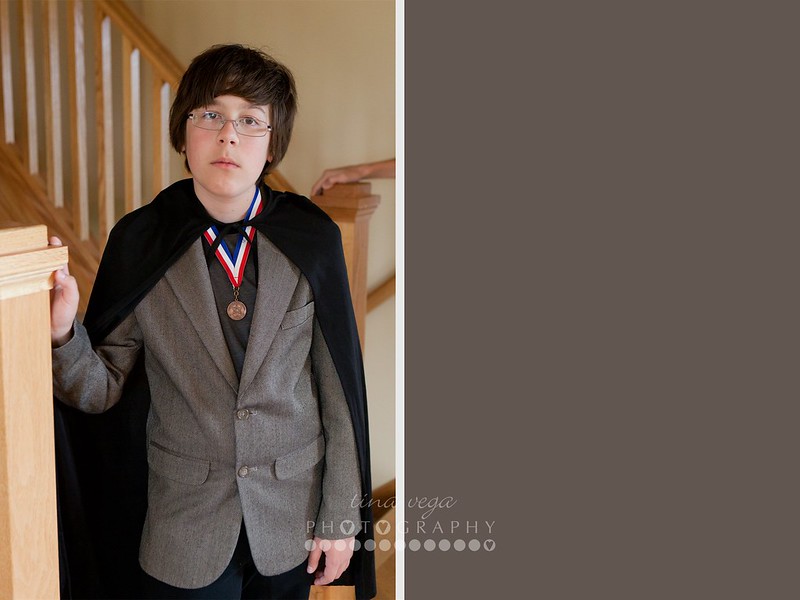 And though our boys weren’t very excited at the thought of dressing and acting in character, they graciously complied.

Even ended up having some fun to boot!   I was Killian Killagan (a local rockstar) who’d invited a few friends to my castle for a barbecue.  Unfortunately, one of my guests failed to arrive… turns out she’d been turned into a vampire by SOMEONE at the party.  The police left it all for us to sort out.

It was a memorable 4-hour adventure, to say the least. 😆

We asked lots of questions over appetizers, dinner, and dessert.  And accusations were flying.  In the end, the guilty party was taken care of by the growing mob outside.

Can’t wait to do it again sometime!!!  If you would like information about hosting your own mystery (i.e. teen version of the party) or murder (i.e. adult version) click HERE and HERE.