After watching the first ever IF:Gathering online early last year, I knew God was speaking to me.  Though difficult to put into words, it was as if I were already part of this growing vision. I felt compelled to begin hosting monthly dinners but was nervous about stepping out of my comfort zone. 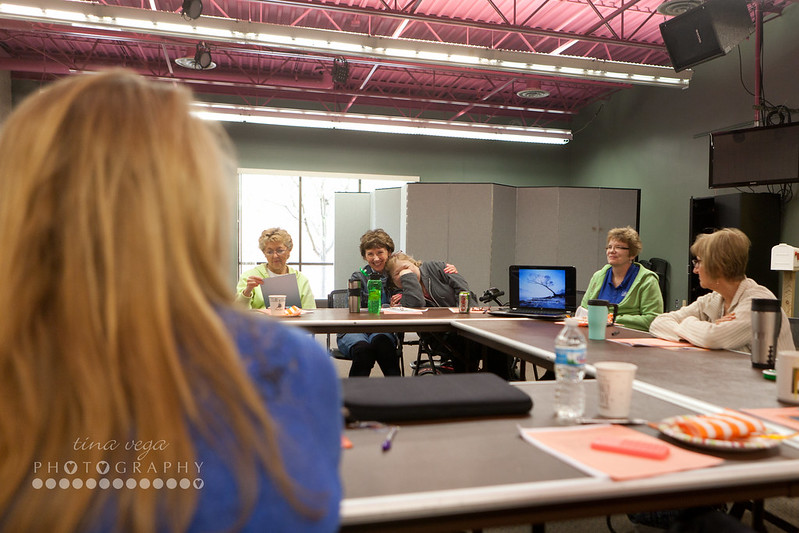 So last May, I walked away from the bible study & leadership team that had been an integral part of my life for 10 years – a place of refuge in life’s darkest seasons, bringing me closer to God and paving the way for many deep friendships.  While I was certain the time had come to say goodbye, my heart was grieving. 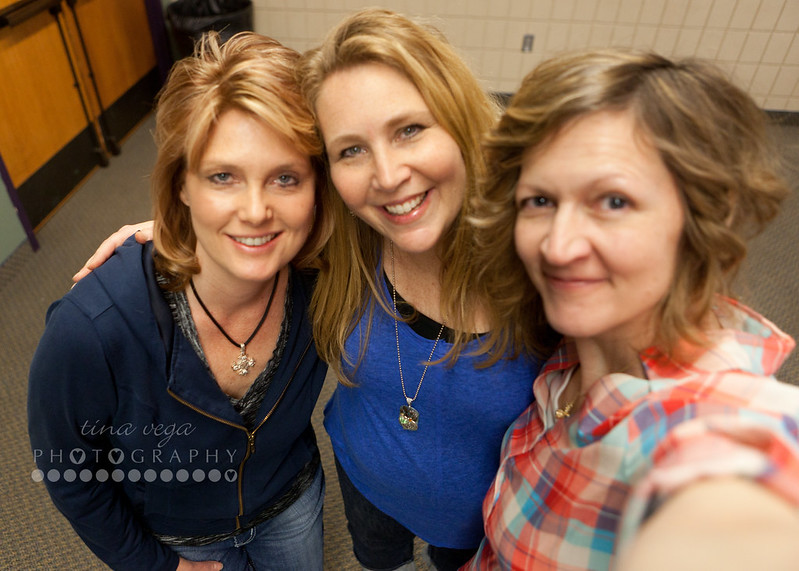 It was then I decided to take on the massive job of staining our GINORMOUS deck.  A 6+ hour task completed in one shot, all the while playing the same song over and over and over again:

I was in a murky place and wanted to trust where God was leading but it was hard stepping into the unknown.  So whenever I was scared, I would think of the song. 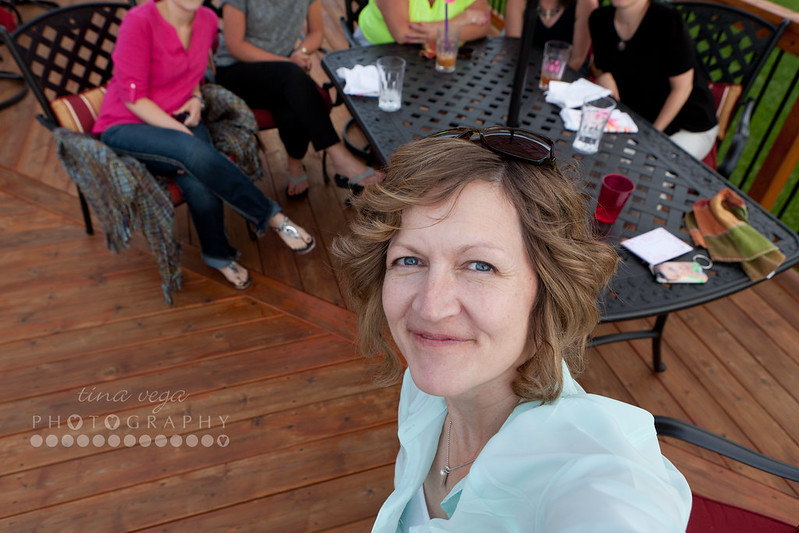 And in June I began inviting women over for monthly IF:Table dinners.  All strangers to each other.  Some barely even known to me!

Six months later I receive an email from someone I hadn’t connect with in years, asking if I would be interested in attending the 2015 IF:Gathering broadcast at a church in the western suburbs.

I said yes!!!  Yes to stepping out of my comfort zone in a very big way by attending with a group of mostly new-to-me women.  Guess what song I played over and over and over again during the 45-minute drive?

And guess what song “happened” to be on the set list at the conference?!!  Just one of the many affirming God Moments from the weekend.  I am still processing everything that was shared.  The speakers, the message – everything broke my heart wide open.

And this group of women?  LOVE THEM!  I am so grateful for the time we had together and pray our paths come together again.

Tina, I was thinking about you a lot this weekend! I remembered you posting about the IF:Table this year, and they talked about the concept at the conference (I was lucky enough to be able to attend in Austin). Anyway, I am so inspired by you and the fact that you stepped out in faith! I hope it continues for a long time. And, it was so cool to see three other faces I know in your pictures! Take care… Rebecca

I can only imagine how amazing the experience was in person, Rebecca! It was so cool to see familiar faces your pics as well!!