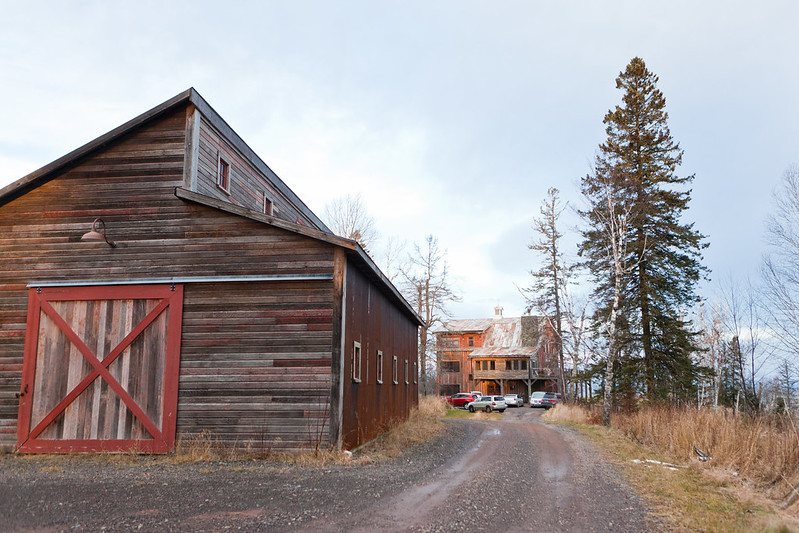 We shared many wonderful meals together at our retreat earlier this month. 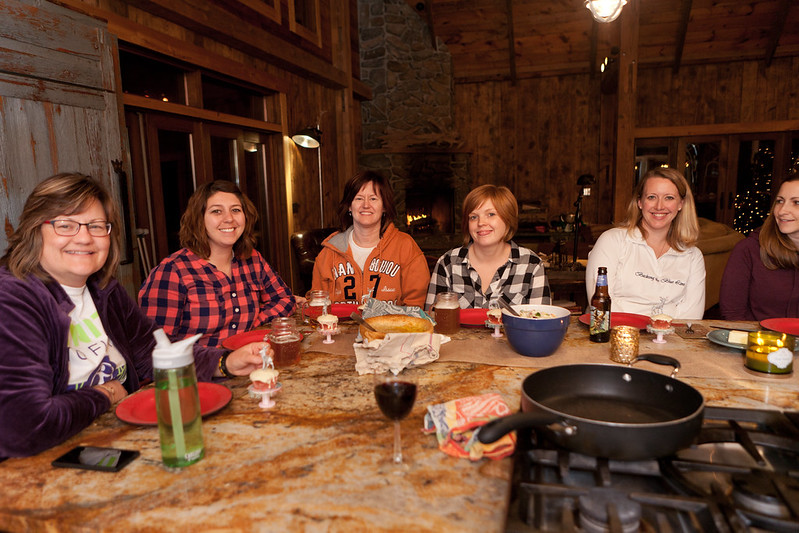 AND baked six different treats over the course of an afternoon! 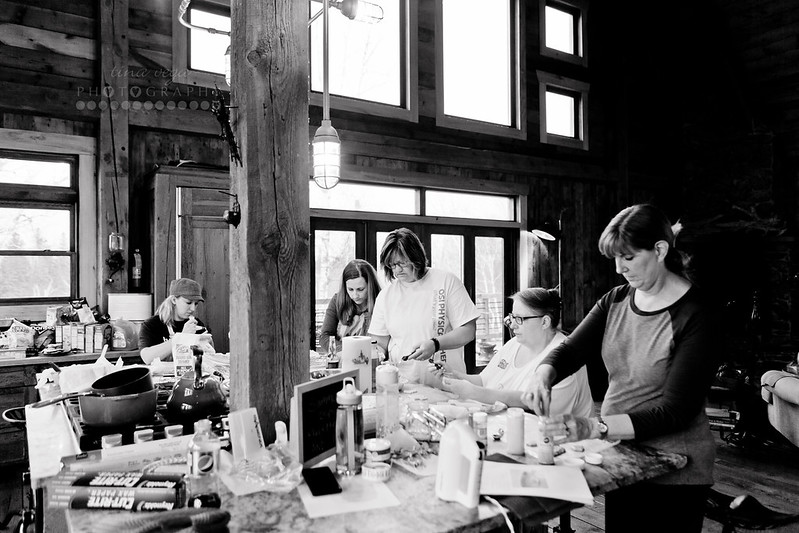 I haven’t yet received recipes from everyone who made meals, but here’s what I have so far!

I made Pioneer Woman’s Pot Pie, using turkey and store bought crust that I doctored up a bit with fresh thyme (rolling it into the crust before baking).  I also make this FANTASTIC slaw recipe that included pickle relish in the dressing.  [Just click on the highlighted links to access each recipe.]  We had Sparkling Spiked Eggnog Ganache Cupcakes for dessert which also made for an adorable place setting with these DIY cupcake stands.

Lynn and Sandy made THESE yummy sandwiches.  Lynn said she used a little less butter and instead of onion powder, she added chopped onion (she melted the butter with the chopped onions, cooking slightly).  They made the sandwiches with both turkey and ham at the retreat.

Jodi and Kim made the Confetti Egg Bake on Saturday morning, substituting 1 to 1-1/2 cups of diced bell pepper (red, yellow, or green) for the frozen mixed vegetables in the previous link.  She also added a cup of diced ham and a cup of cooked ground sausage.  They also made the Rise and Shine Breakfast Casserole (Jodie added an extra egg).

This Candy Cane Biscotti is an old favorite:

With a link to the recipe HERE in a previous blog post.  The Gumdrop Fudge recipe can be found HERE.  I wanted a true fruity flavor, not the commonly found “spice” flavored gumdrops, so I went with fruit slices similar to this:

We also made Salted Pretzel Toffee (adding coarse French sea salt to the top), Sugar Cookies that we flooded with Royal Icing, Snowball Cookies, and another one of my favorites:

Nutmeg Cookie Logs!  Everyone who signed up for the baking sessions ended up with a lovely assortment of treats. 😀

Almost forgot that I also introduced the ladies to BLT Dip (which is best served with Roasted Garlic Melba Snacks).  We also had Reuben Dip (with Rye Triscuits) and a few martinis as well.  One was this Espresso Martini, substituting whipped cream vodka for regular.  And another with a variation of this Pumpkin Spice Martini.  Ours was a “Pumpkin Pie Martini” using whipped cream vodka, Fulton’s Harvest Pumpkin Pie Liqueur, and substituted half-and-half for the Baileys.  (I used honey and graham crumbs to add a rim to the martini glass before pouring the drink into it.)

I think that’s it for now; I’ll add more recipes to this post as I receive them from the ladies in attendance.  Happy Merry Making!