living with intention – failure is success in progress

“Failure is success in progress,” Albert Einstein once said. 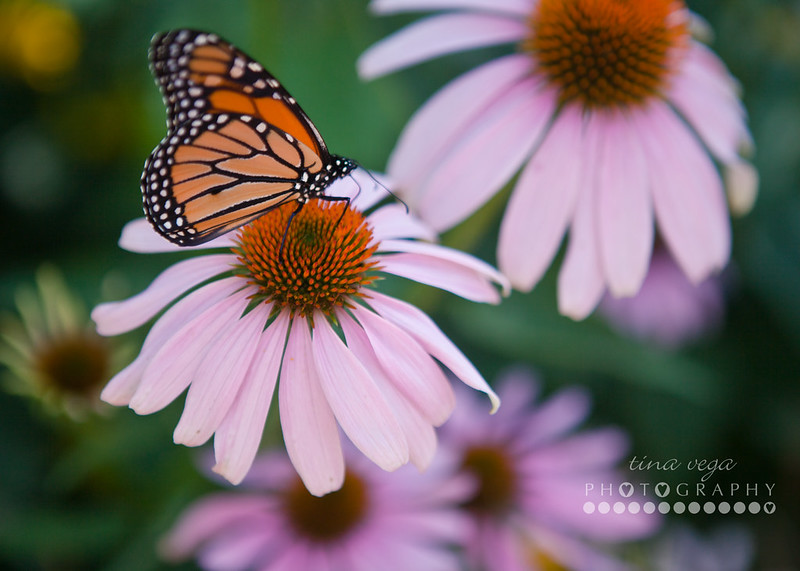 ALBERT EINSTEIN of all people, the most influential physicist of the 20th century.  As a recovering perfectionist, this nugget of wisdom is music to my ears.  I have a long history with failure – college, several relationships over the years, my career as a Creative Memories consultant, my body, and so much more. 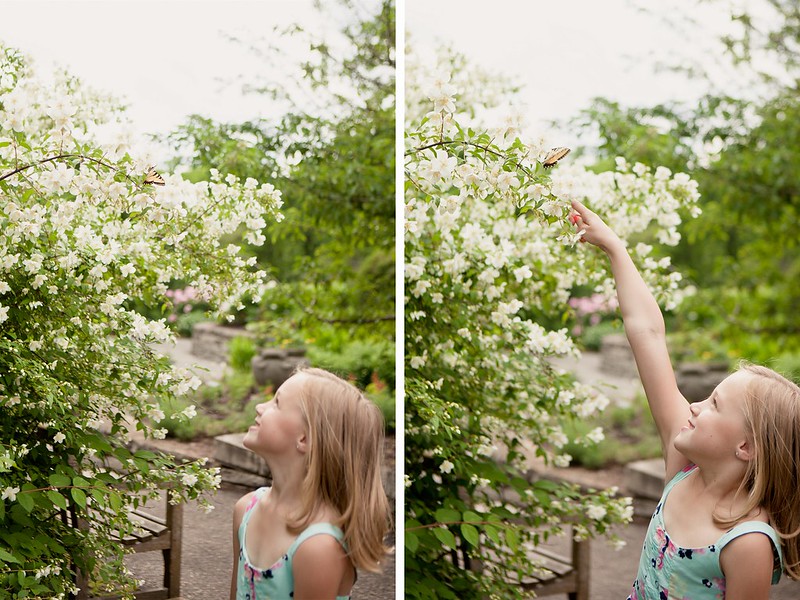 Looking back, I can see that failure was the catalyst for growth often giving me a much-needed change in direction.  Instead of throwing in the towel, I learned to shift my perspective:

What else could God in store for me?

What good could possibly come out of this?

What can I learn from this experience?

How could this help me in the future?

Where do I go from here?

Instead of viewing failure as a sign to give up see it instead as a time to dig in.  Nothing captures this thought more than this powerful commencement speech given by author JK Rowling at Harvard University:

Take some time to reflect on something in your life that isn’t working out the way you had hoped/pictured/dreamed.  Using the questions above, try to reframe that “failure” by looking at it from a new perspective.  Entertain the possibility that instead of a wall blocking your path, there is a door before you just waiting to be opened! 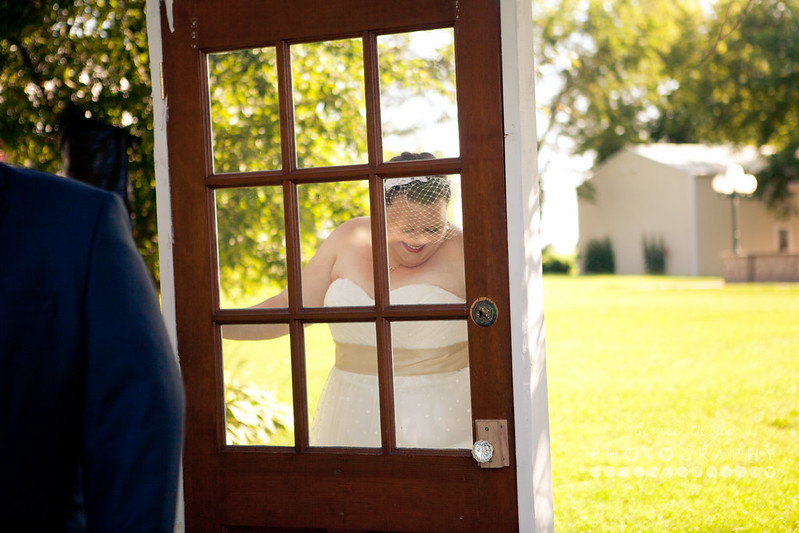 If you are interested in living more intentionally, be sure to take time to work through the posted journaling prompts each week and check out Intentional Gatherings.

« living with intention – pause & reflect scenes from the man cave »