May 18, 2016 Posted in living with intention series 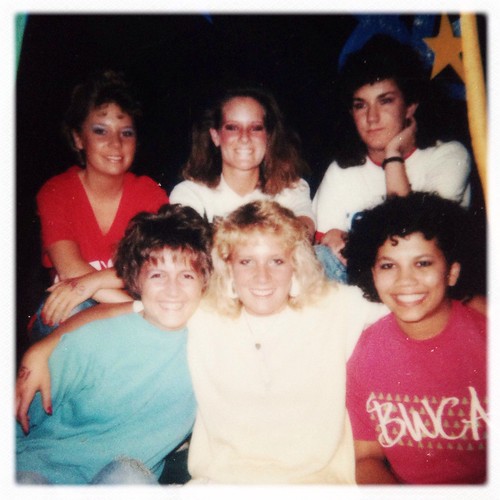 I often joke with my husband and friends about the “lost ’80s” because I am horrible with trivia from that era.  My head was not my own at the time, nine years lost to an eating disorder.  Not only was there constant chatter in my head as I obsessively tracked calories consumed and burned but an ongoing, negative narrative as well:

If people knew what you were really like, they’d think you were crazy.
You are crazy, you need to be locked up.
They are going to lock you up.
You are so fat.
Everyone thinks you are weird.
If you were in good shape, people would like you.
If anyone saw you right now, they would be mortified.

There was always pressure to think, feel, believe, and act in a certain way.  Fashion magazines, television shows, and celebrities fought for my attention, presenting ideas and behavior to replicate – all marketed so very well.  I fell into the trap of trying to keep up with “the crowd” which lead only to emptiness in my soul. 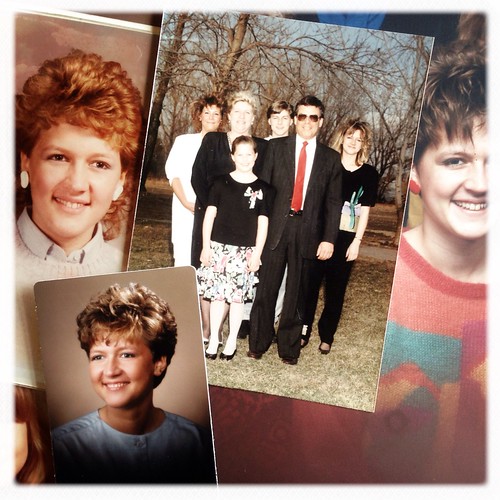 I was desperate for change and it arrived in the form of a telephone call with my mom.  At the end of our conversation one night, she mentioned was praying for me.  It was strange because we were not a praying family, in fact we rarely even went to church outside of the parochial school my siblings and I attended through eighth grade.  Her comment stirred something deep within me and prayer became my plea from that point forward:

Please help me, God!
I need You.
Show me Your way.
Help me to see You.
Help me to follow You.

I wrote about it HERE several years ago.  The fog began to clear as I turned to God.  Over time, I learned as much as I could about Him and discovered He had been waiting for me for me all along.  I think that’s why this video induces the ugly cry EVERY.SINGLE.TIME I watch it (my friend’s daughter and her friends won first place with this skit at their public high school talent show):

Don’t fall into the trap of following the crowd like I did.  Allow God to dust you off and use your past as preparation for the future.  Watch in amazement as He reshapes your story for His purpose and glory, helping you become a light in someone else’s darkness, a voice of hope among the hopeless.

So here’s what I want you to do, God helping you:   Take your everyday, ordinary life – your sleeping, eating, going to work, and walking around life – and place it before God as an offering.  Embracing what God does for you is the best thing you can do for Him.  Don’t become so well-adjusted to your culture that you fit into it without thinking.  Instead, fix your attention on God.  You’ll be changed from the inside out.  Readily recognize what he wants from you, and quickly respond to it.  Unlike the culture around you always dragging you down to its level of immaturity, God brings the best out of you, develops well-formed maturity in you.  Romans 12:2 [MSG]

For your homework this week, I want you to think about the voices you’ve been listening to.  First, pay close attention to your inner dialog.  In general, what do you say to yourself when you see your reflection in the mirror?  How about when you are getting dressed in the morning?  What do you say when you are feeling discouraged?

– follow your feelings, they will never steer you wrong

– overspending is the norm (so if everybody does it, it must be okay)

– you can diet and exercise your way to happiness and fulfillment

– your evenings and weekends need to be packed with kids’ activities

– you should do it all (work, cook, clean, head up this committee or that, volunteer at church, host parties, join the PTA); if it makes you feel crazy and chaotic, there must be something wrong with you because everybody else seems to be pulling it off without a hitch

When you find yourself struggling, where do you turn for answers?

In surrendering my life to God, I have been changed from the inside out as the verse above describes.  I am a different person.  Instead of looking to the topsy-turvy world for guidance and direction, instead of chasing feelings, instead of spending far too much time thinking about food and exercise, instead of trying to keep up with the rest of the world – I am free.

[If you are interested in learning more about living with intention, work through the other weekly assignments and check out Intentional Gatherings for further inspiration.]